Storks in the city 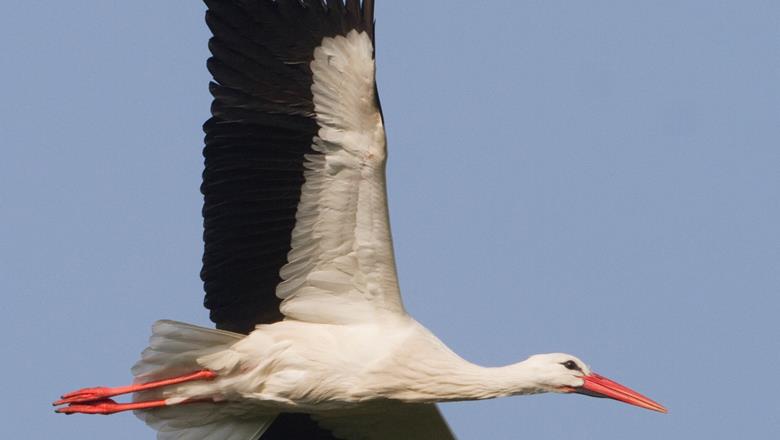 A few decades ago, the stork - as a breeding bird - was almost extinct around these parts. An initiative in the Zwin nature park to re-introduce them proved successful, which increased the population, and we can now admire storks in Damme. Storks feel at home here. They find suitable food in the many meadows. The varied menu includes snails, earthworms, large insects, frogs, toads and mice. While you often see storks foraging on newly mown grassland in Damme, they are not averse to knocking on people’s doors and begging for food either.

In 2018, we had several litters spread across Damme and its environs. Out of two litters within the city walls, a total of four young were raised. We are wondering how many there are this year. Will you come and count them with us?